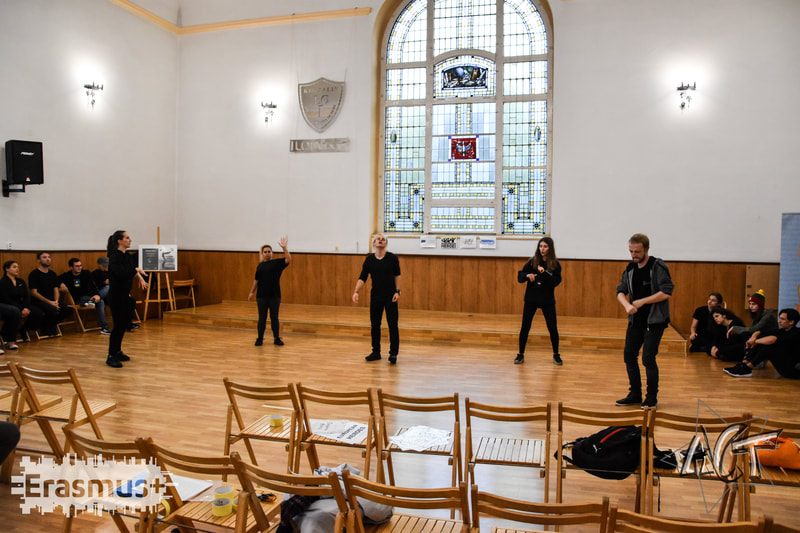 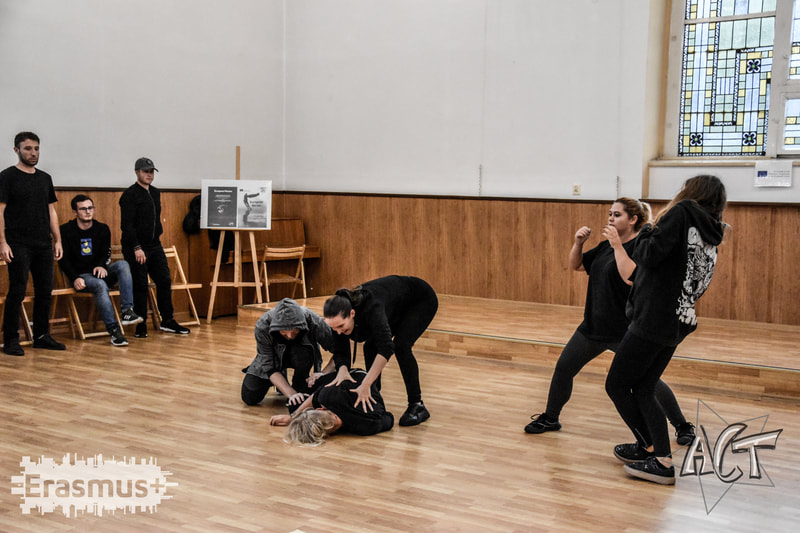 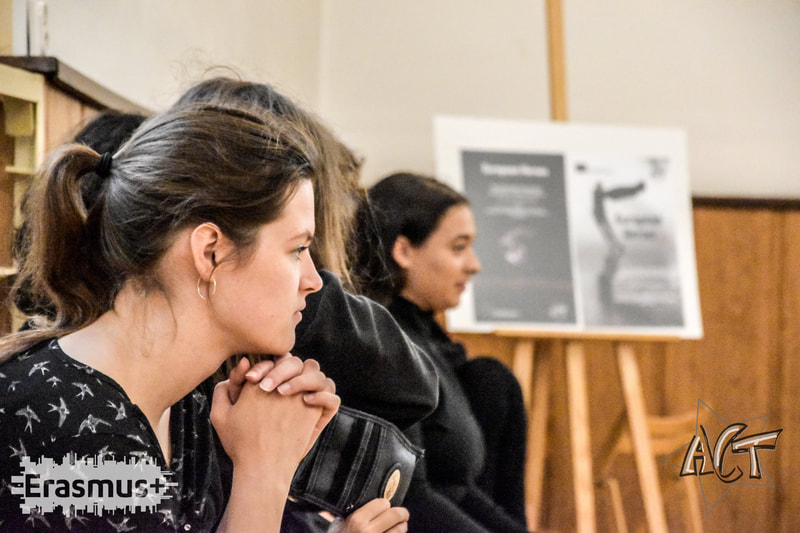 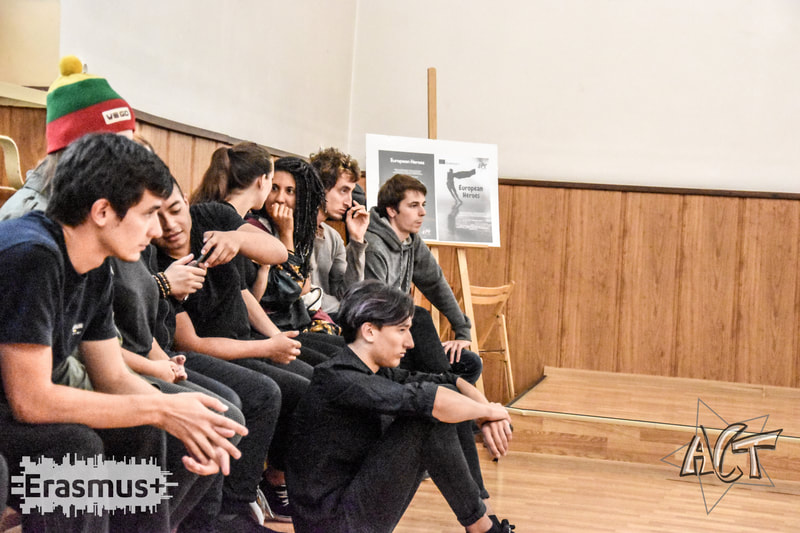 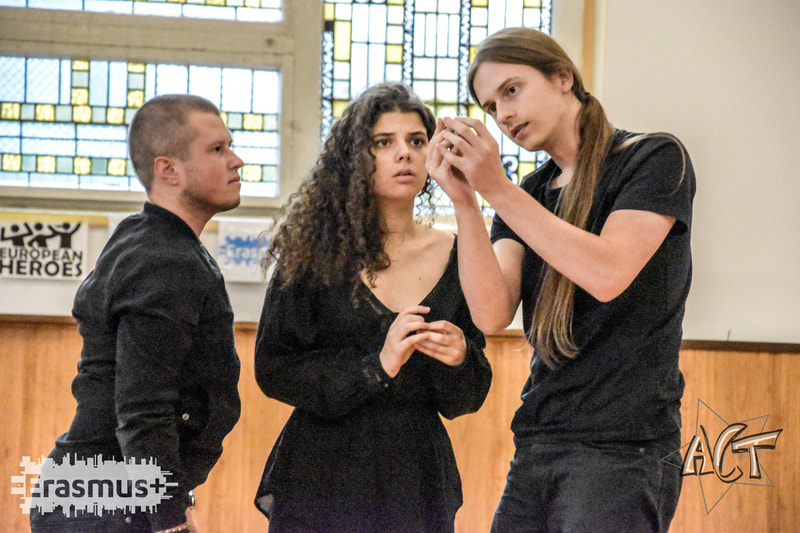 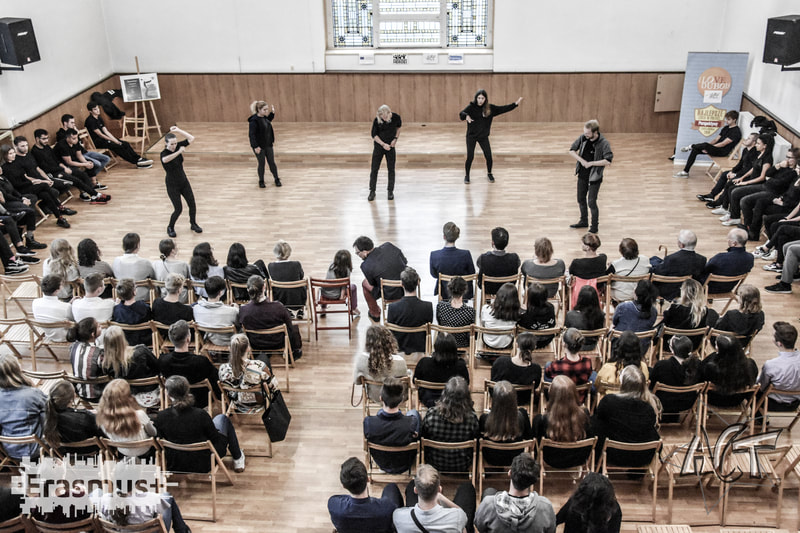 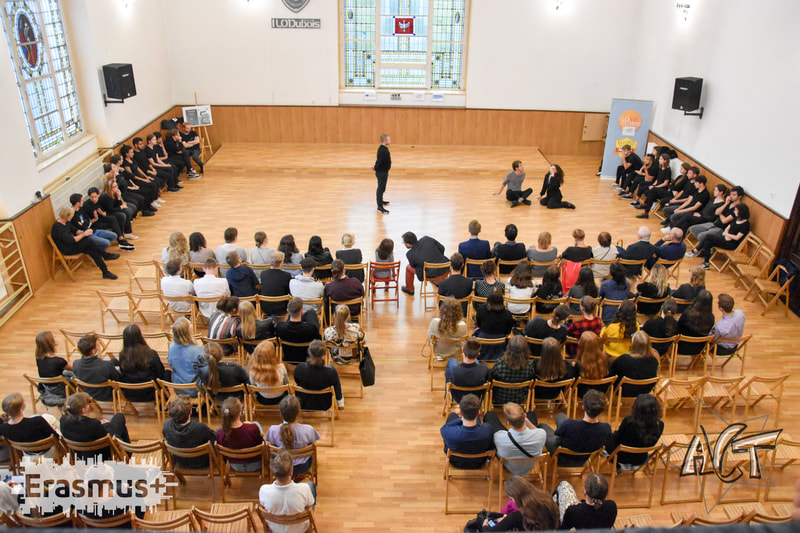 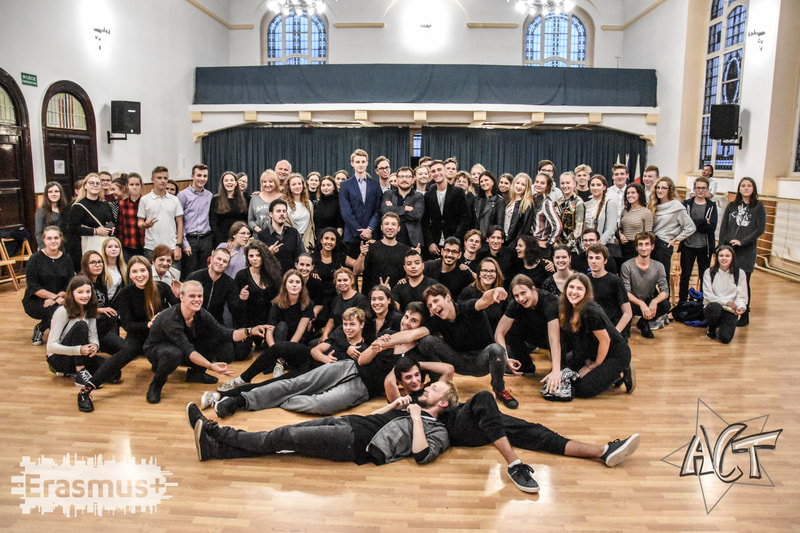 Youth Exchange “Euoropean Heroes” happened in Mielno from 2nd September 2019 to 11th September 2019. This project gathered 36 participants from 6 European countries as Poland, Croatia, Greece, Spain, Italy and Lithuania. They didn’t know that it was beginning of a great journey they were part of already.
We can easly admit that first day of youth exchange was already a success, participants created good working team and they created the great athmosphere. During next days they got to know each other even better, learned how to work in diverse small teams, how to trust each other and develop their initiatives.
To improve youths’ learning process, after every day of workshops they had to do (in pairs) reflections about their day, with some prepared questions by leaders and especially by their reflecting partners. That part was just a preparation for the main goal that they wanted to achieve during those workshops. After “Getting to know each other” and learning how to trust part, main part begun. Literature and National Eposes.
Every country prepared their National Eposes in case to share it with others, to show them beauty of literature in their country. Everyone wants to show the greatest and best part of their country, right? Here, it was possible. Poland for example prepared “Pan Tadeusz” , Croatia prepared “Judyte”. The proccess of learning about those eposes helped to connect participants more with themselves, because they have learned about it with help with others who knew those books well. One thing is sure – they had a lot of fun. After getting to know those books well, the preparation for artistic part of youth exchange begun. With help from leaders, participants prepared and improved to perfection their theater acts connected not only with books but with XXI century, that helped them to see some major problems in real life, in families, in Europe. In general, two acts were prepared to play with transitions. Every participant wanted to give his best during performance that was organised in one of main high schools in Koszalin.
During breaks from preparations part, they were improving their acting skills in many levels, with use of many tools/excersises. And during breaks from workshops in general, they didn’t spend their time alone. It was actually a challenge to find anyone who is sitting or spending his time alone. Everyday meetings, playing games and spending time on beach together... It was cherry on the top of the cake.
After this long journey, hard work that they put in all of this, it was obvious that performance in school will be a huge success for everybody. It was emotional time for all of us, some tears dropped.
Everyone was really happy but also kinda sad, because it was almost over of their lovely journey they really enjoyed. After performance it was time for some small intercultural activity with local society, with youths from school and not only. The well organised plan by leaders helped participants and local viewers to get along with each other. There were laughts, smiles and fun. Everyone was fullfilled and happy.
Unfortunately after all of this it was time to say last goodbyes (or maybe see you soon).
It was huge emotional moment for all of them. One thing is for sure – They won’t forget this experience for a long time.​